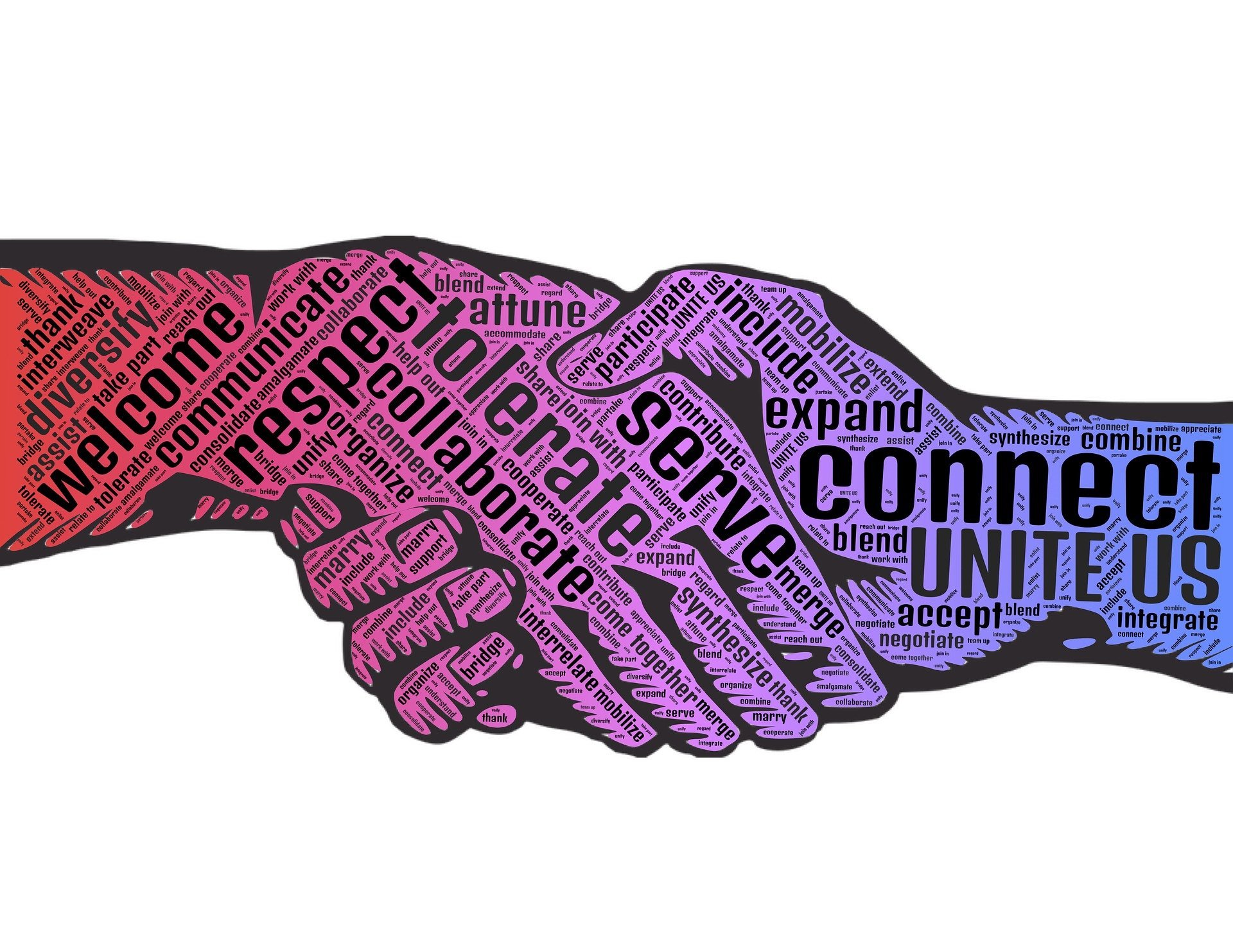 The votes are counted, the election is officially over, and we are moving forward with a 46th President. But the aftermath of the 45th is just beginning, and the fight is apparently not over. The headlines capture the anxiety of the nation quite well.

There Will Be No Concession From Trump.

Downtrodden Democrats Don’t Get Their Repudiation.

The Next Two Months Are Going to Be Hell.

A Cold War Between Blue and Red America.

A Nation Cuts It Too Close for Comfort.

“Blue America” is horrified there was not a huge repudiation for the past four years of norm-destruction, not to mention self-inflicted pandemic pain; “Red America” – 70M strong, no minority – is terrified of socialism and an administration focused on justice issues over the economy. Where exactly does one go from there?

In all honesty, I couldn’t watch too much of the election coverage. I would watch, get nauseous, turn it off… and then turn it on a few hours later. But one of the images stuck with me. It was the image of Trump supporters protesting in front of the Maricopa County poll counting center, with flags and long guns… kneeling in prayer. I pray too, I thought, and it made me cry.

As President-Elect Biden said on the path to his win: “A majority of the more than 150,000,000 Americans who voted in this election are tired of the vitriol and want to heal…. We might be opponents, but we are not enemies.”

As I think about what this means in the context of our collective community work, the idea forming in my tired brain is this: we must stop investing all of our time and treasure in the political system, and instead begin to invest our time and treasure in our local civic infrastructure. Local newspapers are eviscerated; local civic structures are anemic. How strong would our communities be – and how ready for informed civic engagement — if the hundreds of millions of dollars spent on ad buys throughout the 2020 election were spent, instead, on the people themselves? Not to win their hearts and minds with 30-second arguments, but to build up the foundation of democracy itself.

We need to heal from the last four years of divisiveness-as-governing strategy, and remember what it’s like to live in hope over fear. And then, I think, we’ve got some serious work to do.

Is Your Nonprofit Idea Ready to Incubate? These Six Questions May Help You Find Out