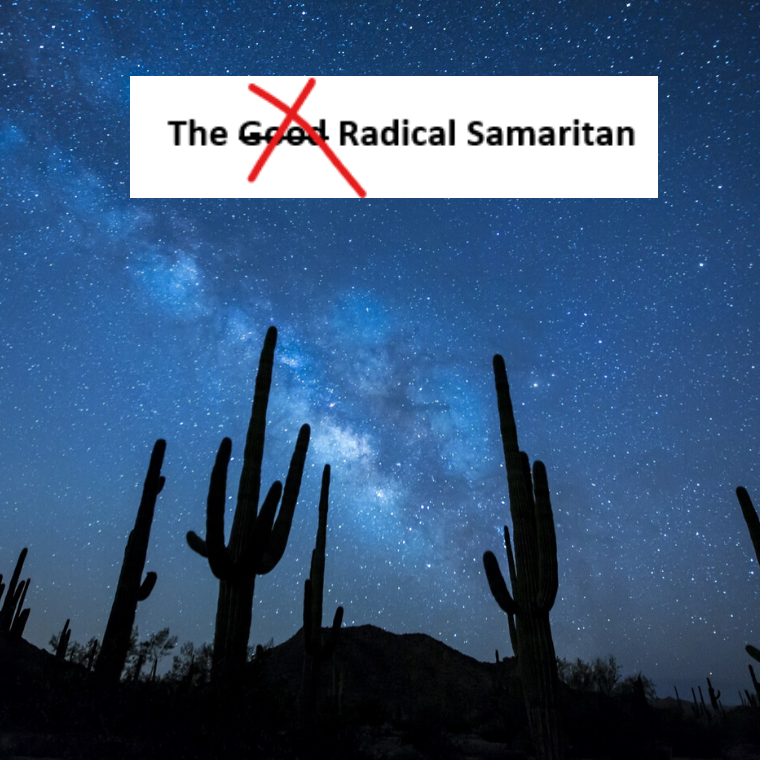 I’m relieved that we’ve finally reached 2020. I’m not sure exactly why, only that 2019 seemed to completely deconstruct everything I thought I knew. Maybe it felt that way to you too. We’re probably in for more of the same, but for now – I’m optimistic for the future.

One of the most “deconstructive” moments of 2019 was oddly – for me – the bringing together of two companies to “reconstruct” the new Charitable Ventures. I thought the new organization wouldn’t be that much different – the two companies and teams would combine, we’d all run the same lanes, and we’d be stronger together. We are, in fact, stronger, but we’ve also been rebuilding and reconsidering almost every system and service, resulting in what is essentially a very large start up.

As we work to change even the way we talk about our mission and our work, one advisor (and there have been so many in the past year supporting this evolution) noticed the use of the term “social justice” on our website and gave a caution. “Careful,” he said. “You don’t want to alienate half the county.” I laughed, then realized he was serious, and it made me pause.

Maybe I’m naïve, or so deeply entrenched in social sector jargon that I didn’t realize terms like justice, or social change, or equity, might be considered partisan words. And I began to consider why they weren’t for me. For some reason, what popped into my mind immediately was the bible story (and very deep parable which I truly have no business interpreting) of the Good Samaritan. You know the tale:

A traveler is stripped of clothing, beaten, and left half dead alongside the road to Jericho. First a priest and then a Levite comes by, but both avoid the man. Finally, a Samaritan happens upon the traveler, and helps him.

On first reading, it’s a story about helping others, about pulling someone up and out of crisis, about ignoring social norms to do good in the world. A closer look at the cast of characters (the priest and the Levite, both religious leaders who cannot be defiled by touching a corpse, don’t stop to even check if the man is alive; and the Samaritan, himself from a hated caste) provides a deeper commentary on society.

On multiple passes, it may also be about something else entirely. Those who passed by did so because they were upholding societal norms, norms that define WHO is even WORTHY of receiving help. By stopping to give aid, the Good Samaritan both rendered aid and rendered protest that this man was defined as unseen and unclean. It was an act of radical love, and a call for justice.

On the one hand we are called to play the good Samaritan on life’s roadside; but that will be only an initial act. One day we must come to see that the whole Jericho road must be transformed so that men and women will not be constantly beaten and robbed as they make their journey on life’s highway. True compassion is more than flinging a coin to a beggar; it is not haphazard and superficial. It comes to see that an edifice which produces beggars needs restructuring.[1]

Who among us today is considered “unworthy of help”?

Murmurs of “it’s so sad” or “that’s too bad” are often followed by shaking heads and “…they made their choices.” The underlying assumption so many of us carry is that if you, dear human, end up in the gutter or in distress, you must have done something to deserve it. Why waste time on the “half dead?”

The radical Samaritan challenges that assumption – and it is deadly to the status quo.

Justice – equity – social change. These are words embraced by a nonprofit sector that believes at its core that when society decides a group of people don’t deserve – or aren’t worth – investment, that is UNJUST.

Charitable Ventures exists to support the nonprofits, foundations, and community leaders who have dedicated their lives to this kind of justice. Do they do good in the world? Oh yes. Are they challenging the status quo? Every. Single. Day. These are the people who never just pass by.

Are these words political? Maybe. In my mind, politics should focus on the how – HOW do we help? HOW do we change? HOW (and where) do we drive investment to greatest effect? We can disagree all day long on the HOW, as long as we share the belief – conservatives, centrists, and progressives alike – of the inherent worth and dignity of every individual. And once you believe that, investment in justice must follow.

With respect to my wonderful advisor, I think we’ll continue to embrace the terms justice, equity and change. Not because the words are political. But because they are radical, challenging, and ultimately, hopeful.

Is Your Nonprofit Idea Ready to Incubate? These Six Questions May Help You Find Out